Why use us to send Gifts to Maithon 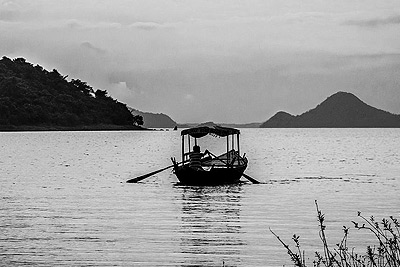 Maithon is a census town in Nirsa CD Block in Dhanbad district in the Indian state of Jharkhand. It is situated on the banks of river Barakar. Maithon Dam, of the Damodar Valley Corporation, constitutes one of the most accomplished and successful river valley projects of India, which was a part of the First Five Year Plan after India's independence. The Damodar Valley region, which Maithon forms a part of, is often hailed as the Ruhr Valley of India.
Source : Wikipedia