Why use us to send Gifts to Mahendragarh

No. of gifts delivered in Haryana - 11196
Delivery Options for 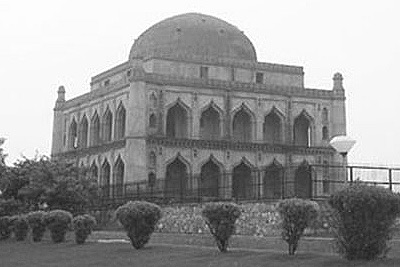 Mahendragarh is a city and a municipal committee in Mahendragarh district in the north Indian state of Haryana. It takes only 2 hours to reach Mahendragarh and is 100.0 km away from Gurgaon and comes under National Capital Region (India).
Earlier named kanod, in early 1860s it was renamed after Maharaja Mahendra Singh.
Source :Wikipedia