Why use us to send Gifts to Mahabaleshwar 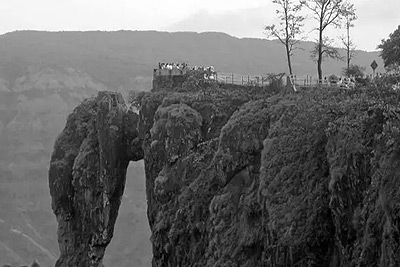 Mahabaleshwar is a small town and a municipal council in Satara district in the Indian state of Maharashtra. It is a hill station located in the Sahyadri mountain range. With one of the few evergreen forests of India, it served as the summer capital of Bombay province during the British Raj.