Why use us to send Gifts to Lakhimpur

No. of gifts delivered in Lakhimpur - 24
Delivery Options for Lakhimpur 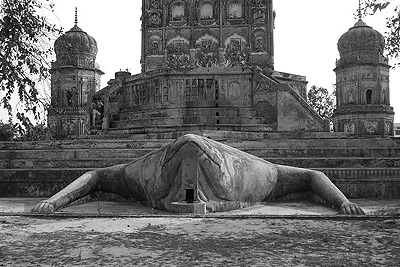 Lakhimpur is a city and a municipal board in Lakhimpur Kheri district in the Indian state of Uttar Pradesh.

Traditions point to the inclusion of this tract in the realm of the Lunar race of Hastinapur, and several places are associated with episodes in the Mahabharata. The early history is, however, entirely unknown. The northern part was held by Rajputs in the tenth century, and tradition relates that they dispossessed the Pasis (a Hindu cast)and other aboriginal tribes. Muslim rule spread slowly to this remote and in hospitable tract; and it was probably not before the fourteenth century that a chain of forts was constructed along the northern frontier to prevent the incursions of the sarkar of Khairabad in the Subah of Oudh.