Why use us to send Gifts to Kumhari 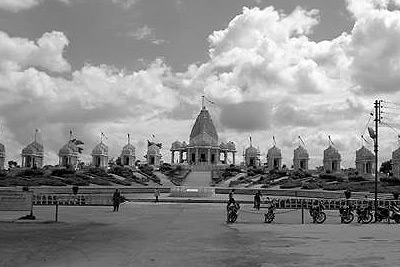 Kumhari is a city located in the Indian state of Chhattisgarh. It is a part of the Durg district of the state. It is situated at the twenty-one degrees and sixteen minutes north latitude. Its longitudinal position is eighty-one degrees and thirty-one minutes east. It is situated at an average elevation of 284 meters above the sea level. Kumhari is located in Dhamdha tehsil of durg district in the Indian state of Chhattisgarh. Kumhari is a Nagar Palika Parishad and situated at durg district and raipur district border beside kharun river.