Why use us to send Gifts to Kotdwara

No. of gifts delivered in Kotdwara - 7
Delivery Options for Kotdwara 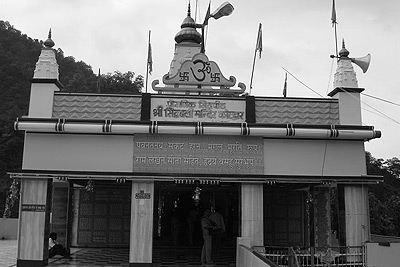 Kotdwar is a tehsil in Pauri Garhwal district in Indian state of Uttarakhand. Its old name was Khohdwar, which means the gateway of the river Khoh: as Kotdwar is located on the bank of river Khoh so it was named Kotdwar. It is situated in the south-western part of state and is one of the main entrance points in the state of Uttarakhand. Kotdwar Railway station, established in 1890 by the Britishers is one of the oldest railway stations of the country. Being the gateway of Himalayan Region, Kotdwar rail route was used for timber transportation from Himalayan Region. First Passenger train ran in the year 1901.

Kotdwar is famous for its most known and holy Siddhabali Temple which is situated at a distance of 2 km from Kotdwar. Siddhbali Temple is dedicated to Lord Hanuman and is visited by hundreds of believers all round the year.