Why use us to send Gifts to Koraput

No. of gifts delivered in Koraput - 18
Delivery Options for Koraput 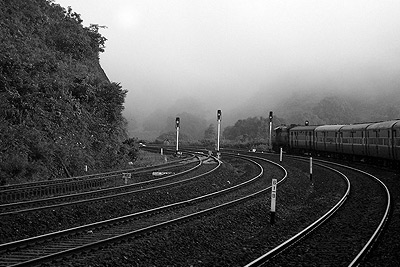 The district of Koraput derives its name from its headquarters the present town of Koraput. In ancient times when the Nalas were ruling over this tract, Pushkari near modern Umarkot was the capital city. In the medieval period Nandapur developed as the capital under the Silavamsi kings and sometimes under the kings of the Solar dynasty. Vikram Dev of the Solar dynasty shifted his headquarters to Jeypore about the middle of the 17th century and this town prospered as the capital. Koraput was chosen by the British in 1870 for better health prospects. The origin of the name of Koraput is obscure. There are several theories, none of which are convincing.