Why use us to send Gifts to Konnagar

No. of gifts delivered in Konnagar - 4
Delivery Options for Konnagar 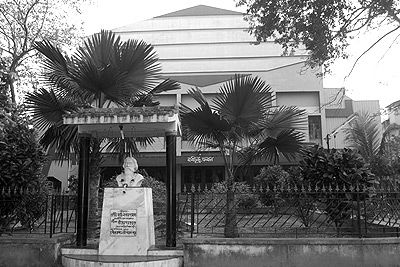 Konnagar is a city and a municipality of Hooghly district in the Indian state of West Bengal. It is under Uttarpara police station in Serampore subdivision. It is a part of the area covered by Kolkata Metropolitan Development Authority (KMDA).

It was a small town that grew to be a town in the 19th century. Shib Chandra Deb, the renowned Derozian and Brahmo leader, contributed substantially towards development of Konnagar. A pioneer in women's emancipation, he assisted in the development of schools in the area. The railway station was opened in 1856 and the post office in 1858.