Why use us to send Gifts to Khurja

No. of gifts delivered in Khurja - 2
Delivery Options for Khurja 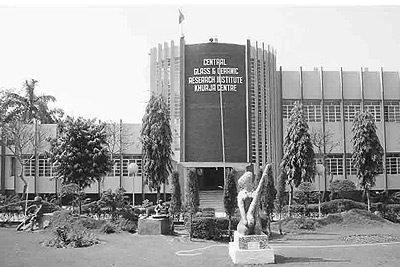 Khurja is a city (and a municipal board) in the Bulandshahr district in the Indian state of Uttar Pradesh. It is situated around 85 km from Delhi. Khurja supplies a large portion of the ceramics used in the country, hence it is sometimes called The Ceramics City. The town is also famous for its special sweet, known as "khurchan".

The name Khurja is derived from the Urdu word kharija meaning, cancelled or condemned, as the revenue for this town was waived because this land included many swamps and the agricultural possibilities were rare.

Khurja is now famous for its ceramics. With over 500 factories producing ceramic works, its skyline is dotted with chimneys.