Why use us to send Gifts to Khargone 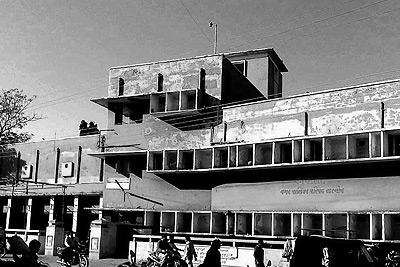 Khargone is a city in Madhya Pradesh state of in India. It is the administrative headquarters of the Khargone district (formerly known as West Nimar). Several major administrative offices of the Khargone District, including the collectorate, police, telecom and various other government organizations are located in the city. The city is situated at the bank of Kunda river and is famous for its cotton and chilly (chili pepper) production. It is also known for Navgraha Mandir, a temple devoted to the nav grahas (nine planets). Khargone topped the nation in municipality and received a national award for 'India's Fastest Moving City' under a population of two lakh. City ranked the 15th cleanest city in India in Swachh Survekshan 2018 and ranked 17th cleanest city in India in Swachh Survekshan 2017. Khargone is the 23rd biggest city in the state of Madhya Pradesh.
Source :Wikipedia