Why use us to send Gifts to Khandwa

No. of gifts delivered in Khandwa - 15
Delivery Options for Khandwa 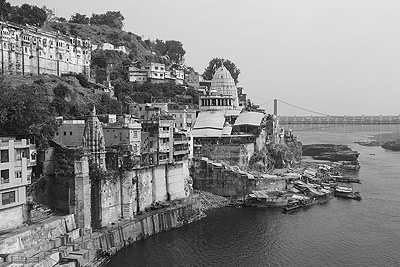 Khandwa is a city and a nagar nigam in the Nimar region of Madhya Pradesh, India. It is the administrative headquarters of Khandwa District, formerly known as East Nimar District.

Khandwa is an ancient city, with many places of worship, like many other cities in India. Most temples are Hindu or Jain. During the 12th century CE, it was a centre of Jainism. During British rule, it replaced nearby Burhanpur (now a separate district) as the main commercial centre of the west Nimaad region.

Khandwa is a major railway junction; the Malwa line connecting Indore with the Deccan meets the main east–west line from Mumbai to Kolkata.