Why use us to send Gifts to Kawardha 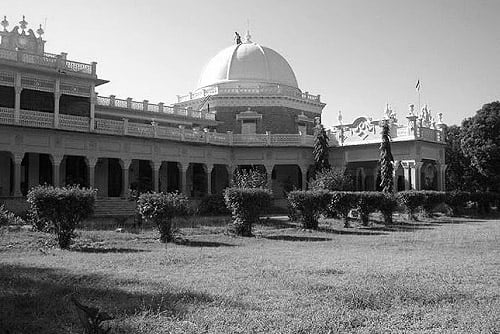 Kawardha is a city and a municipality in Kabirdham district in the Indian state of Chhattisgarh. It is the administrative headquarters of Kabirdham district. Kawardha is also known for the "Temple of Bhoramdeo." Kawardha State was established in 1751 by first Ruler Mahabali Singh. During the British Raj Kawardha was the capital of Kawardha State, one of the princely states of the Eastern States Agency. In 1806 the Eighth Guru of Kabeer panth Haq Nam Saheb established a Guru Gaddi here. In 1936 Kawardha town became a municipality before independence. The famous Bhoramdev Temple is in the town.