Why use us to send Gifts to Kathua

Searchig for ways to send rakhi to India ? We also have a wide range of Rakhi gifts for Sister in Law for rakhi 2021. Even if you are staying abroad, you can use our services to send Rakhi from USA to India.

No. of gifts delivered in Kathua - 8
Delivery Options for Kathua 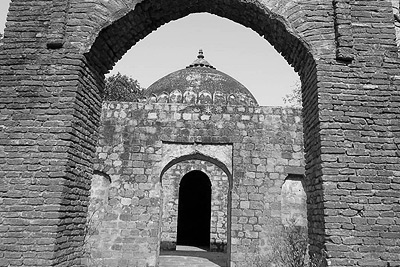 Kathua, is a city and a Municipal Council in the Indian state of Jammu and Kashmir, near its southern border with Punjab and Himachal Pradesh.Kathua is also called 'the city of Sufis' or ' Dawlat Auliya' owing to the presence of large number of Sufi Shrines of Pirs. The city is also the gateway to the state and a big industrial town with army presence .Kathua along with its satellite township of Lakhanpur in J&K and the nearby city of Pathankot in Punjab constitute the Kathua-Pathankot twin city urban area. Kathua is the second largest city in Jammu division after Jammu city.
Source :Wikipedia

These PIN Codes are those where we can arrange delivery in Kathua .
"HD" represents "Hand Delivery". For these PIN codes, delivery will be done by hand on the date you choose.
"CD" refers to "Courier Delivery". For these PIN codes, the gifts will be shipped through our shipping partners & will be delivered during the range of dates selected by you.