Why use us to send Gifts to Kashipur

No. of gifts delivered in Kashipur - 15
Delivery Options for Kashipur 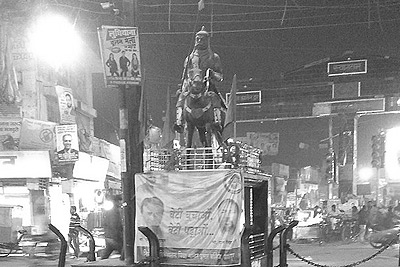 Historically part of Kumaun, Kashipur is named after Kashinath Adhikari, the founder of the township and governor of the pargana, one of the officers of the Chand Kings of Kumaun in the 16th and 17th centuries. Kashipur remained under the rule of Chand Kings until the latter half of eighteenth century until Nand Ram, the then governor of Kashipur, became practically independent.

Kashipur was ceded to British in 1801, after which, it played a major role in the conquest of Kumaon during the Anglo-Gorkha war in 1815. After Kumaun was ceded to the British under the Treaty of Sugauli, Kashipur became the headquarters of Terai district in the Kumaon division. The Municipality of Kashipur was established in 1872, and was upgraded to a Municipal Corporation on 26 January 2013.