Why use us to send Gifts to Karkala

No. of gifts delivered in Karkala - 21
Delivery Options for Karkala 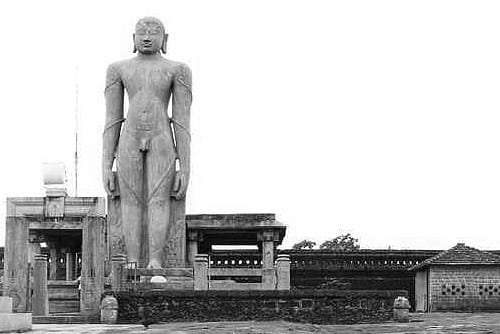 Karkala is a town and the headquarters of Karkala taluk in the Udupi district of Karnataka, India. Located about 60 km from Mangalore, it lies near the Western Ghats.

The town was called Pandya Nagari during the period of Jain rule, and later became known as Karikallu, then Karkal and then finally to Karkala.

Karkala has a number of natural and historical landmarks. It is located at the bottom of Western Ghats covered with greenery year-round. It is a major junction for religious tourists due to its strategic location along the way to Hebri, Sringeri, Kalasa, Horanadu, Udupi, Kollur and Dharmasthala.