Why use us to send Gifts to Jhumri Telaiya 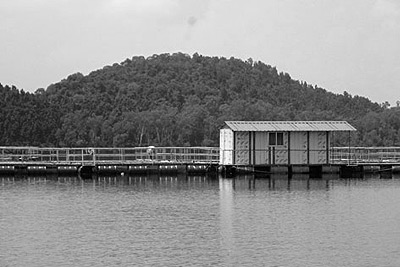 Jhumri Telaiya (also spelled as Jhumri Tilaiya) is a city in the Koderma District of Jharkhand, India. It is situated in the Damodar Valley. Alternative English transliterations of the town's name include Jhumri Tilaiya, Jhumari Talaiya, and Jhumri Tilaiya. Originally a little-known town, Jhumri Telaiya became famous in India in the 1950s owing to its connection with the radio channels Radio Ceylon and Vividh Bharati (a nationally broadcast radio service of the All India Radio). At a time when numerous television channels and FM radio stations were yet to come to India, the radio shows were a national phenomenon. The largest number of requests for film songs addressed to the channel came from Jhumri Telaiya.
Source :Wikipedia