Why use us to send Gifts to Jatani

No. of gifts delivered in Odisha - 1448
Delivery Options for 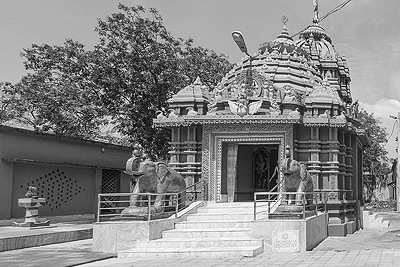 Jatani or Khurda Road is a town and a major sub-urban area of Bhubaneswar, the state capital of Odisha. It is also a municipality in Khordha district in the Indian state of Odisha. Jatni, also known as Khurda Road Junction in Indian Railways parlance, acts as an important railway junction between the main railroads running between Kolkata and Chennai, with diversions to the Hindu pilgrimage city of Puri, and also with another diversion to the vast tribal hinterland of Odisha. It has emerged as a commercial hub with a number of educational and other institutions. It is home to Premier Public Institutes like NISER and IIT Bhubaneswar. Jatni is famous for its celebration of the festival of Ganesh Chaturthi.