Why use us to send Gifts to Jalpaiguri

No. of gifts delivered in Jalpaiguri - 13
Delivery Options for Jalpaiguri 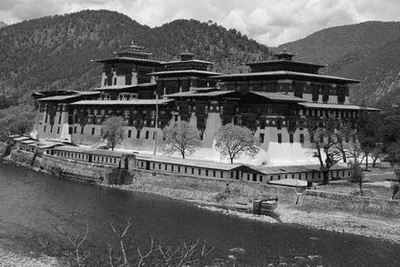 Jalpaiguri is a city and a municipality in the Indian state of West Bengal. It is the headquarters of the Jalpaiguri district. The city is located on the banks of the Teesta River which is the second largest river in West Bengal after the Ganges, on the foothills of the Himalayas.[3] The city is the home to the circuit bench of the Kolkata High Court, the other seat being at Port Blair in the Andaman and Nicobar Islands. It is presently, the sixth largest city in the state after Kolkata, Asansol, Siliguri, Durgapur and Berhampore. The city has become an important trade center of West Bengal, besides being a principal commercial, tourism, transportation, and educational center. Jalpaiguri features the JGEC Deemed University, the second campus of the University of North Bengal, the newly built Jalpaiguri Medical College and the Biswa Bangla Krirangan/ Jalpaiguri Sports Village. It lies 35 kilometers away from its twin city, Siliguri which both merges up to be the largest metropolis of the region.