Why use us to send Gifts to Hissar

No. of gifts delivered in Hissar - 132
Delivery Options for Hissar 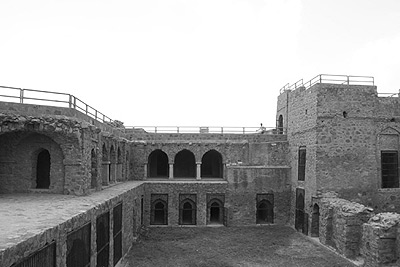 Hisar is the administrative headquarters of Hisar district of Hisar division in the state of Haryana in northwestern India. It is located 164 km (102 mi) to the west of New Delhi, India's capital, and has been identified as a counter-magnet city for the National Capital Region to develop as an alternative center of growth to Delhi. The city was ruled by several major powers, including the Maurya in the third century BC, the Tughlaq in the 14th century, the Mughals in the 16th century, and the British in the 19th century. After India achieved independence, it was unified with the state of Punjab. When the Punjab was divided in 1966, Hisar became part of Haryana.
Source : Wikipedia