Why use us to send Gifts to Haldwani

No. of gifts delivered in Haldwani - 55
Delivery Options for Haldwani 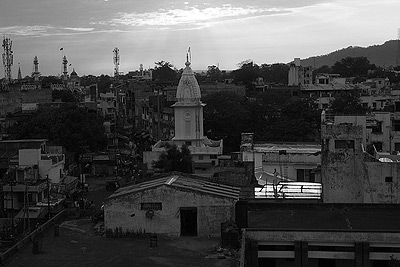 Haldwani is the third most populous city, the largest commercial market in the Indian state of Uttarakhand. Haldwani is located in the Nainital District, and is one of its eight Subdivisions. Being situated in the immediate foothils of Kumaon Himalayas, Haldwani is known as the "Gateway to Kumaon".

The name "Haldwani" is an anglicized version of the Kumaoni word "Halduvani" (literally "forest of Haldu"), named after the tree of "Haldu" (Kadamb), known to botanists as Haldina cordifolia. The Haldu trees were found in abundance prior to deforestation for agriculture and settlement. The place was regionally known as Halduvani until George William Traill took over as Commissioner of Kumaon and renamed it to Haldwani in 1834.