Why use us to send Gifts to Gumla 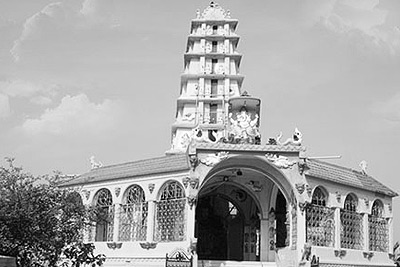 During British rule GUMLA was under LOHARDAGA district .In 1843 it was brought under BISHUNPUR province that was further named RANCHI .In fact Ranchi district came into existence in 1899. In 1902 Gumla became Sub-division under Ranchi district. Blessed with natures beauty , the district of Gumla is covered by dense forests, hills and rivers. It is situated in the southwest portion of the Jharkhand State. The District was carved out of Ranchi District on 18th May 1983. The district lies between 22 35 to 23 33 north.
Source : Gumla.nic.in

These PIN Codes are those where we can arrange delivery of Gifts to Gumla .
"HD" represents "Hand Delivery". For these PIN codes, delivery will be done by hand on the date you choose.
"CD" refers to "Courier Delivery". For these PIN codes, the gifts will be shipped through our shipping partners & will be delivered during the range of dates selected by you.