Why use us to send Gifts to Gulbarga

No. of gifts delivered in Gulbarga - 70
Delivery Options for Gulbarga 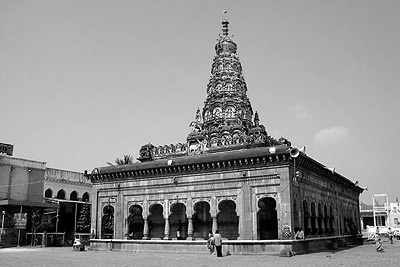 Gulbarga, also known as Kalaburagi, is a city in the Indian state of Karnataka, India. It is the administrative headquarters of the Gulbarga district and a major city of the North Karnataka region. Gulbarga is 623 km north of the state capital city of Bangalore and 220 km from Hyderabad. Previously it was part of Hyderabad State and incorporated into a newly formed Mysore State (now known as Karnataka) through the States Reorganisation Act in 1956.