Why use us to send Gifts to Gomoh 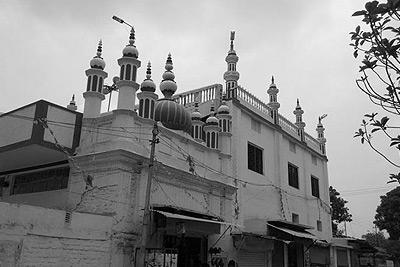 Gomoh is a census town in Topchanchi CD Block in Dhanbad district in the Indian state of Jharkhand. It has a major railway junction (renamed as Netaji Subhas Chandra Bose Gomoh railway station on 23 January 2009) situated on the Grand Chord Line under Dhanbad division of the East Central Railway. Gomoh is the meeting point for trains coming from Howrah (Eastern Railway), Ranchi/Bokaro (South Eastern Railway) and Puri/Bhubaneswar (East CoastRailway).
Source : Wikipedia

These PIN Codes are those where we can arrange delivery of Gifts to Gomoh .
"HD" represents "Hand Delivery". For these PIN codes, delivery will be done by hand on the date you choose.
"CD" refers to "Courier Delivery". For these PIN codes, the gifts will be shipped through our shipping partners & will be delivered during the range of dates selected by you.