Why use us to send Gifts to Golaghat

No. of gifts delivered in Golaghat - 3
Delivery Options for Golaghat 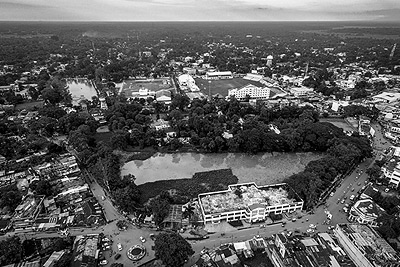 Golaghat; one of the largest subdivisions of Assam, later elevated to the position of a full–fledged district headquarter on 15 August 1987, is a city, and a municipality, and the seat of administrative operations of Golaghat district, besides being a sister city to Jorhat which is about 55 km away. It is one of the oldest urban areas in Assam that recently made its way to the Smart Cities nominations' list, along with Guwahati and four other prominent urban areas of the state, although losing out to Guwahati at the final stage. The Dhansiri, one of the tributaries of the Brahmaputra passes through Golaghat and is the primary water source for its citizens.