Why use us to send Gifts to Faizabad

No. of gifts delivered in Faizabad - 24
Delivery Options for Faizabad 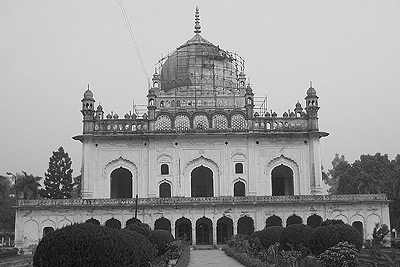 Faizabad is a city in the Indian state of Uttar Pradesh, which forms a municipal corporation with Ayodhya. It is the headquarters of Faizabad district and Faizabad division. On 6 November 2018 the Chief Minister of UP, Yogi Adityanath, announced that the district will be renamed to Ayodhya and now it has also been approved by the UP cabinet. Faizabad is situated on the banks of river Ghaghra (locally known as Saryu) about 130 km east of state capital Lucknow. It was the first capital of the Nawabs of Awadh and has monuments built by the Nawabs, like the Tomb of Bahu Begum, Gulab Bari.