Why use us to send Gifts to Dugda

No. of gifts delivered in Dugda - 1
Delivery Options for Dugda 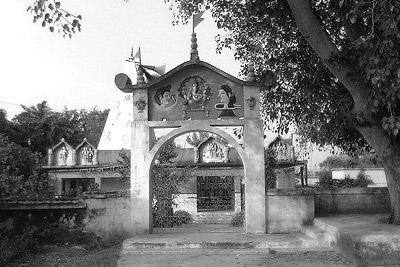 Dugda (also known as Deonagar) is a census town in Chandrapura (community development block) in Bermo subdivision of Bokaro district in the state of Jharkhand, India. It is a small township, constructed during the 1970s, situated under the foot of several small hills. Residents of the township are primarily employees of Dugda Coal Washery under Bharat Coking Coal Limited (BCCL).
Source : Wikipedia

These PIN Codes are those where we can arrange delivery of Gifts to Dugda .
"HD" represents "Hand Delivery". For these PIN codes, delivery will be done by hand on the date you choose.
"CD" refers to "Courier Delivery". For these PIN codes, the gifts will be shipped through our shipping partners & will be delivered during the range of dates selected by you.