Why use us to send Gifts to Dholpur

No. of gifts delivered in Dholpur - 5
Delivery Options for Dholpur 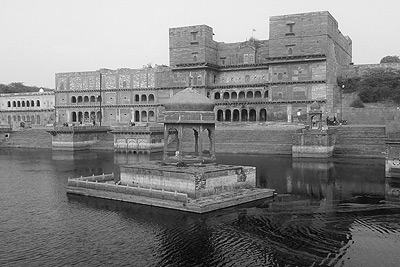 Dholpur is a city in eastern-most parts of the Rajasthan state of India. It is the administrative headquarters of Dholpur District and was formerly seat of the Dholpur princely state, Dholpur State or Dhaulpur State was a kingdom of eastern Rajputana, India, which was founded in AD 1806 by a Hindu Jat Maharana Kirat Singh of Dhaulpur, Ruler before Independence.
Source :Wikipedia