Why use us to send Gifts to Dharmanagar

No. of gifts delivered in Tripura - 19
Delivery Options for 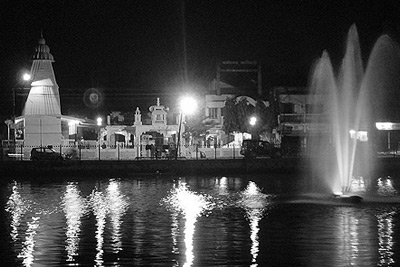 Dharmanagar is a town with a Municipal Council in the North East of India and the North Tripura district of the state of Tripura, India. Dharmanagar is renowned for its natural beauty. It has many top quality schools, both Bengali and English medium. The city also has its great history regarding the several emperors who ruled the city. Earlier in the ancient times the city had a large geographical area but along time it has been reduced drastically due to partition and other reasons. The city is located in the western hemisphere of the state of Tripura. The city of Dharmanagar is very famous for its historical monuments and palaces. The city has many such historic ruins which display the ancient old history of the city. Dharmanagar, being a small town geographically, the city is not very large and stretches up to 7.7 km2 in area.
Source :Wikipedia