Why use us to send Gifts to Dhamtari

No. of gifts delivered in Dhamtari - 6
Delivery Options for Dhamtari 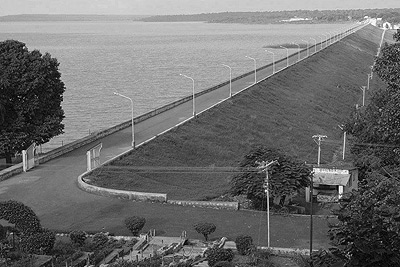 Dhamtari is a municipal corporation  and district in the state of Chhattisgarh, India, which is part of the Mahasamund Lok Sabha constituency formed on 6 July 1998. The district is home to 3.13 percent of Chhattisgarh's total population.

Lead deposits exist in the district. Most of the city's workforce is involved in the timber industry or rice or flour milling (Dhamtari has more than 100 rice mills), with the chemical industry also a significant presence. The Ravishankar Sagar Dam irrigates nearly 57,000 hectares (140,000 acres) of land, and is the primary supplier of potable water to the state capital of Raipur and the steel plant at Bhilai. The dam is about 11 kilometres (6.8 mi) from the district capital. Asia's first siphon dam was built in 1914 at Madamsilli; the Sondhur and Dudhawa Dams are other important works.