Why use us to send Gifts to Devanahalli

No. of gifts delivered in Karnataka - 18777
Delivery Options for 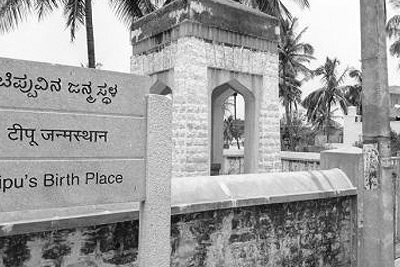 Devanahalli, also called "Devandahalli", "Dyaavandalli", Devanadoddi and Devanapura, is a town and Town Municipal Council in Bangalore Rural district in the state of Karnataka in India. The town is located 40 kilometres (25 mi) to the north-east of Bangalore. Devanahalli is the site of Kempegowda International Airport. A multibillion-dollar Devanahalli Business Park with two IT Parks are coming up on nearly 400 acres (1.6 km2) adjoining the airport. An Aerospace Park, Science Park and a ?10 billion (US$140 million) Financial City are also coming up. A new satellite ring road will connect the city with Doddaballapur. Devanahalli is situated near the upcoming ?1,500 billion (US$22 billion), 12,000-acre (49 km2) BIAL IT Investment Region, to be the largest IT region in India.