Why use us to send Gifts to Dasuya

No. of gifts delivered in Dasuya - 2
Delivery Options for Dasuya 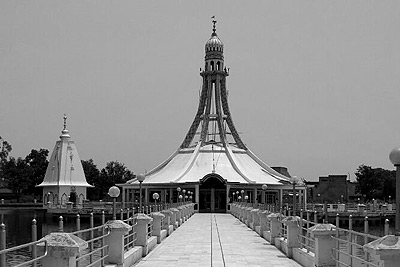 Dasuya (Dasua) is a town and a municipal council in Hoshiarpur district in the state of Punjab, India. It comes under semi-urban category,according to the list of branches by State Bank Of India.

According to a report by The Tribune newspaper in 1977, the town is referred to in the ancient Indian epic, the Mahabharata, as being the seat of king Virata. In recognition of this, Dasuya is still referred to as Virat Ki Nagri today.