Why use us to send Gifts to Chitrakoot 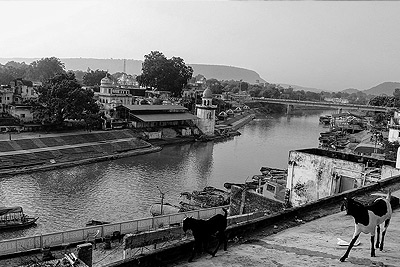 Chitrakoot is a town and a nagar panchayat in the Satna district in the state of Madhyapradesh, India. It is a town of religious, cultural, historical and archaeological importance, situated in the Bundelkhand region. It borders the Chitrakoot district in Uttar Pradesh, whose headquarters Chitrakoot Dham (Karwi) is located nearby. The town lies in the historical Chitrakoot region, which is divided between the present-day Indian states of Madhya Pradesh and Uttar Pradesh. It is known for a number of temples and sites mentioned in Hindu scriptures.
Source :Wikipedia