Why use us to send Gifts to Calicut

No. of gifts delivered in Calicut - 263
Delivery Options for Calicut 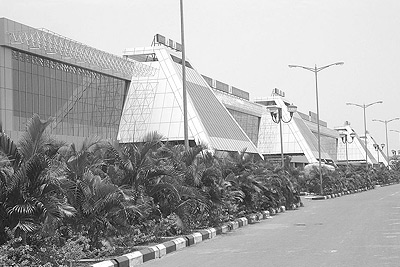 Kozhikode also known as Calicut, is an Indian city, second-largest urban agglomeration in the State of Kerala in India and 19th largest in the country with a population of 2 million according to the 2011 census. It is classified as a Tier 2 city according to the Government of India. Calicut or Kozhikode was the capital of an independent kingdom ruled by the samoothiris (Zamorins) in the Middle Ages and later of the erstwhile Malabar District under British rule. During classical antiquity and the Middle Ages,it was dubbed the City of Spices.