Why use us to send Gifts to Bihar Sharif

No. of gifts delivered in Bihar - 1072
Delivery Options for 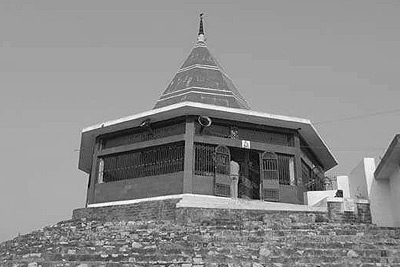 Bihar Sharif is the headquarters of Nalanda district and the seventh-largest sub-metropolitan area in the eastern Indian state of Bihar. Its name is a combination of two words: Bihar, derived from vihara (meaning Buddhist monastery), also the name of the state; and Sharif, referring to the resting place of the Sufi saint Makhdoom Sharfuddin Ahmed Yahya Maneri. The city is a hub of education and trade in south Bihar, and the economy centers around agriculture supplemented by tourism, the education sector and household manufacturing. The ruins of the ancient Nalanda Mahavihara, a UNESCO World Heritage Site, are located near the city.