Why use us to send Gifts to Bidhannagar

No. of gifts delivered in Bidhannagar - 6
Delivery Options for Bidhannagar 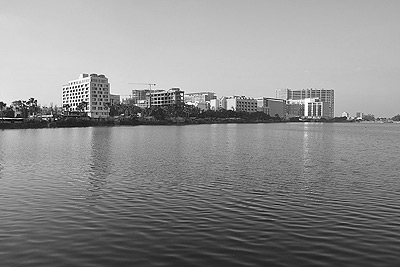 Bidhannagar or Salt Lake City as it is popularly called, is a planned satellite town in the Indian state of West Bengal. It was developed between 1958 and 1965 to accommodate the burgeoning population of Kolkata.
Bidhannagar was originally developed and built under the direct administration of the Irrigation and Waterways Department of the Government of West Bengal. Originally, it came under the Public Works (Metropolitan Development) Department. It then came under the wings of Metropolitan Development Department which was renamed the Urban Development Department in 1991.
Source :Wikipedia