Why use us to send Gifts to Bhilwara

No. of gifts delivered in Bhilwara - 79
Delivery Options for Bhilwara 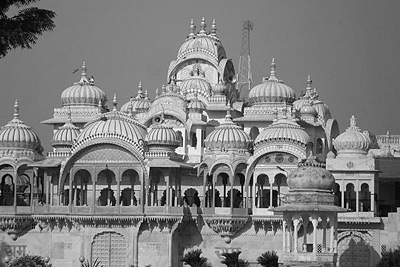 Stone Age tools dating from 5,000 to 2,00,000 years were found in Bundi and Bhilwara districts of the state. According to substantiation the present Bhilwara city had a mint where coins known as 'BHILADI' were minted and from this denomination was derived the name of the district. And other story goes like this that a tribe known as Bheel helped Maharana Pratap in war against Mughal Empire king Akbar lived in Bhilwara region that's this area came to be known as Bheel+Bada (Bheel's area) Bhilwara. Over the years it has emerged out as the one of the major cities of Rajasthan. Nowadays, Bhilwara is better known as the textile city in the country.