Why use us to send Gifts to Bhandara

No. of gifts delivered in Bhandara - 10
Delivery Options for Bhandara 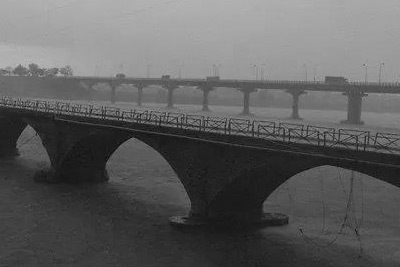 Bhandara is a city and municipal council that is the headquarters of Bhandara district in the state of Maharashtra, India.

According to local interpretation, the name Bhandara is a corruption of Bhanara. Reference to Bhanara is found in an inscription from 1100 AD in Ratanpur. The district was under regency administration from 1818 to 1830. Prior to 1820, the district was administered from Lanji; the headquarters of the district was shifted to Bhandara in 1820–1821. The area became British Territory in 1853. From 1947 to 1956 the district of Bhandara, along with the other districts of the Vidarbha region, continued to form a part of the central provinces. With the reorganization of states in 1956, Bhandara district was transferred from Madhya Pradesh to the Bombay State, which came into existence in the same year. In 1960 it became part of the newly formed state of Maharashtra.