Why use us to send Gifts to Bhagalpur

No. of gifts delivered in Bhagalpur - 22
Delivery Options for Bhagalpur 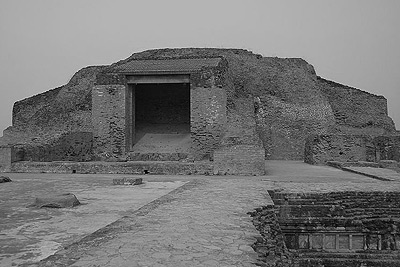 Bhagalpur is a city of historical importance on the southern banks of the river Ganges in the Indian state of Bihar. It is the 3rd largest city of Bihar and also the headquarters of Bhagalpur district and Bhagalpur division. Known as Silk City, it is a major educational, commercial, and political centre, and listed for development under the Smart City program, a joint venture between Government and industry. The Gangetic plains surrounding the city are very fertile and the main crops include rice, wheat, maize, barley, and oilseeds. The river is home to the Gangetic dolphin, the National Aquatic Animal of India, and the Vikramshila Gangetic Dolphin Sanctuary is established near the town.