Why use us to send Gifts to Bazpur

No. of gifts delivered in Bazpur - 13
Delivery Options for Bazpur 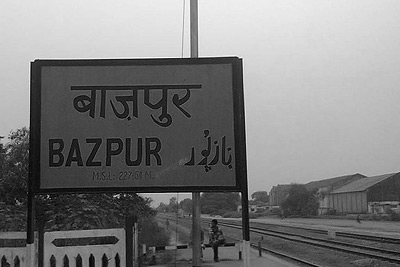 Bajpur is a city and a municipality in Udham Singh Nagar district in the state of Uttarakhand, India. It was established early in the 20th century, by the one of the most powerful rulers of Chand dynasty was Baz Bahadur since 1950,

Bazpur is well connected with the industrial city of Rudrapur and the historical city of Kashipur. It is an affluent town, mainly due to large agricultural estates. It was initially, like most of the area which forms present day Udham Singh Nagar District, a part of the Terai, and was gradually transformed into arable land by migrants from Punjab. Most of the early settlers were those rendered homeless by the Partition of India in 1947.