Why use us to send Gifts to Baramulla

No. of gifts delivered in Baramulla - 8
Delivery Options for Baramulla 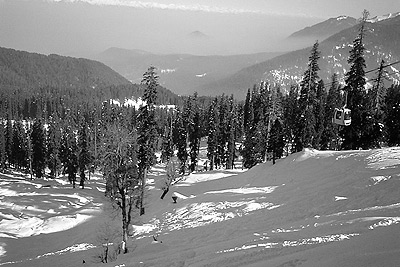 Baramulla is a city and a municipality in the Baramulla district in the state of Jammu and Kashmir (India). It is on the bank of the Jhelum River downstream from Srinagar, the state capital. The city was earlier known as Varahamula which is Sanskrit for "boar's molar".

The name Baramulla is derived from the Sanskrit Varahamula, a combination of varaha (boar) and mul (root or deep) meaning "boar's molar." According to Hindu teachings, the Kashmir Valley was once a lake known as Satisaras (Parvati's Lake in Sanskrit). Ancient Hindu texts relate that the lake was occupied by the demon Jalodbhava (meaning "originated from water") until Lord Vishnu assumed the form of a boar and struck the mountain at Varahamula. This created an opening for the water to flow out of the lake.