Why use us to send Gifts to Banswara

No. of gifts delivered in Banswara - 3
Delivery Options for Banswara 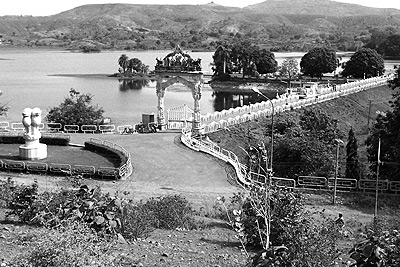 Banswara is a city in Banswara District in south Rajasthan in India. The state of Banswara was founded by Maharawal Jagmal Singh. It is named for the "bans" or bamboo forests in the area. It is also known as 'City of Hundred Islands', due to presence of numerous islands on the Mahi River named "Chachakota" where the islands located, which flows through Banswara. Banswara city is governed by City Council (Nagar Parishad) which comes under Banswara Urban Agglomeration.