Why use us to send Gifts to Banihal 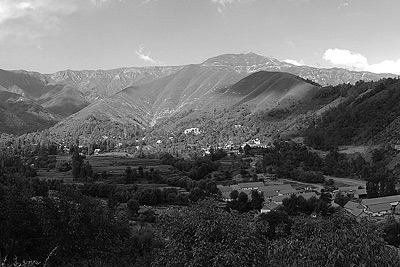 Banihal "City of Mountains" is a town also known as "Gateway of Kashmir" and a notified area committee in Ramban district in the Indian state of Jammu and Kashmir. It is a rural and a hilly area with Kamirwah being one of the most spectacular hills. It is located about 35 km (22 mi) away from Qazigund of Anantnag district on NH 44 (former name NH 1A before renumbering of all national highways). However, the distance between Banihal and Qazigund is only 18 km by train on the new railway line which is much shorter than the road. The most common language spoken in the region is Kashmiri; Urdu and English being other familiar languages.
Source :Wikipedia