Why use us to send Gifts to Banda

No. of gifts delivered in Banda - 9
Delivery Options for Banda 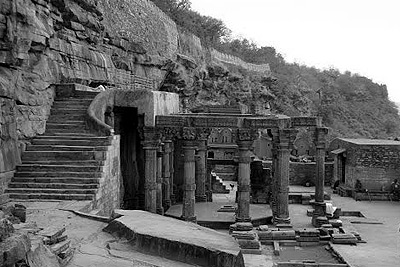 Banda is a city and a municipal board in Banda district in the state of Uttar Pradesh, India. Banda lies south of the Yamuna river in the Bundelkhand region. It is the administrative headquarters of Banda District. The town is well connected to major cities with railways and state highways. The town is near the right bank of the river Ken, 95 km south-west of Allahabad.

Banda was a town and district of British India, in the Allahabad division of the United Provinces. The population in 1901 was 22,565. It was formerly, but is no longer, a military cantonment.

These PIN Codes are those where we can arrange delivery of Gifts to Banda .
"HD" represents "Hand Delivery". For these PIN codes, delivery will be done by hand on the date you choose.
"CD" refers to "Courier Delivery". For these PIN codes, the gifts will be shipped through our shipping partners & will be delivered during the range of dates selected by you.