Why use us to send Gifts to Balod

No. of gifts delivered in Balod - 1
Delivery Options for Balod 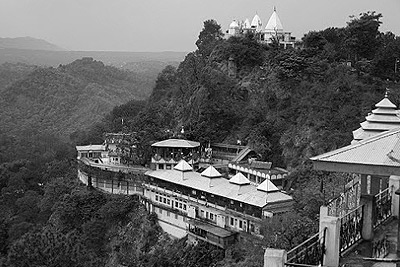 Balod is a town in banks of river Tandula and a nagar palika in Balod district in the state of Chhattisgarh, India. Balod is 44 km from Dhamtari and 58 km from Durg. Balod has one college, one court, one CHC ( Community Health Center ), and a jail. Medical facilities are good in Balod. There are two Dams nearby Tandula and Aadmabaad built on rivers sukha and tandula in 1912. On 1 January 2012 it was notified as Civil District though revenue district was declared from 10 January 2012. Balod became the 27th district of Chhattishgarh.There are several religious temples nearby town, particularly Ganga Maiyya temple and Siyadevi temple hold great religious value for the townsfolk.

These PIN Codes are those where we can arrange delivery of Gifts to Balod .
"HD" represents "Hand Delivery". For these PIN codes, delivery will be done by hand on the date you choose.
"CD" refers to "Courier Delivery". For these PIN codes, the gifts will be shipped through our shipping partners & will be delivered during the range of dates selected by you.