Why use us to send Gifts to Bahadurgarh

No. of gifts delivered in Bahadurgarh - 33
Delivery Options for Bahadurgarh 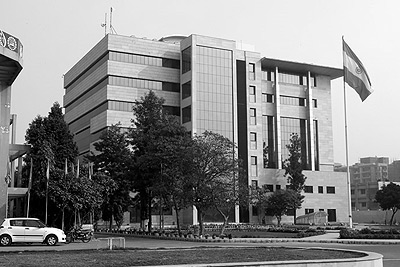 The city was founded by Mughal Emperor Alamgir II, who was the Sultan of Delhi from 1754 to 1759. He gave the town in jagir to Bahadur Khan and Tej Khan, Baloch rulers of Farrukhnagar in 1754, who changed its name from Sharafabad to Bahadurgarh. They also constructed a fort named Bahadurgarh Fort.