Why use us to send Gifts to Azamgarh

No. of gifts delivered in Azamgarh - 13
Delivery Options for Azamgarh 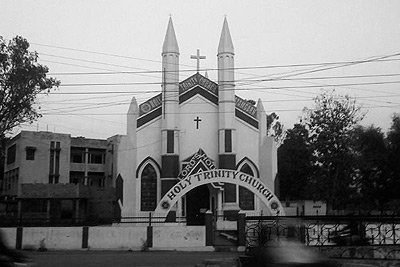 Azamgarh is a city in the Indian state of Uttar Pradesh. It is the headquarters of Azamgarh division, which consists of Balia, Mau and Azamgarh districts. Azamgarh is situated on the bank of Tamsa River (Tons). It is located 268 km east of the state capital Lucknow.

Azamgarh, one of the easternmost districts of Uttar Pradesh, once formed a part of the ancient Kosala kingdom, except its north-eastern part. Azamgarh is also known as land of the sage Durvasa whose ashram was located in Phulpur tehsil, near the confluence of Tamsa and Majhuee rivers, 6 kilometres (3.7 mi) north of the Phulpur tehsil headquarters.