Why use us to send Gifts to Arambol

No. of gifts delivered in Goa - 1424
Delivery Options for 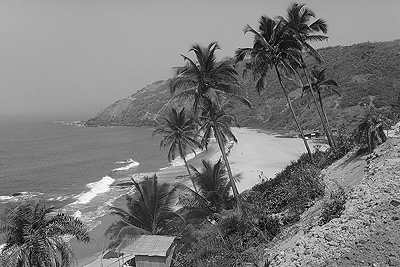 Arambol is a traditional fisherman village, located approximately a 90 minutes drive from Dabolim Airport (GOI) within the Pernem administrative region of North Goa, India. The beach attracts many international tourists, mainly during the winter season between November and March. Arambol has a distinct Bohemian feel which attracts many alternative travellers. Arambol beach is considered to be one of the most beautiful beaches in Goa, bordering Keri Beach to the north and Mandrem Beach to the south. Located 43km north of Goa's capital city of Panaji, Arambol has a population of around 5300.
Source :Wikipedia