Why use us to send Gifts to Anantnag 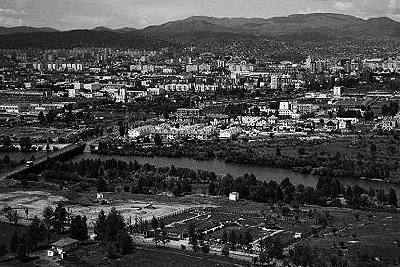 Anantnag, also called Islamabad by Kashmiri Muslims, is a city and a municipality, capital of the Anantnag district in the Indian state of Jammu and Kashmir. Anantnag is located at a distance of 53 kilometres (33 miles) from the state's capital Srinagar. It is the third largest city in Jammu and Kashmir after Srinagar and Jammu with an urban agglomerate population of more than 200,000 and municipal limit population over 100,000.
Lal Chowk is the city square, it is where Jawaharlal Nehru raised the Indian National Flag in 1948, as Jammu and Kashmir acceded to India. Masjid Baba Dawood Khaki is among the oldest mosques in the city, being built around 1400 CE.The Martand temple is one of the important archaeological sites of Kashmir. It was built around 500 CE. This temple has the typical Aryan structure as was present in Aryan Kashmir. The Martand temple is situated at Kehribal, 9 km east-north-east of Anantnag and south of Mattan.
Source :Wikipedia