Why use us to send Gifts to Agonda

No. of gifts delivered in Goa - 1425
Delivery Options for 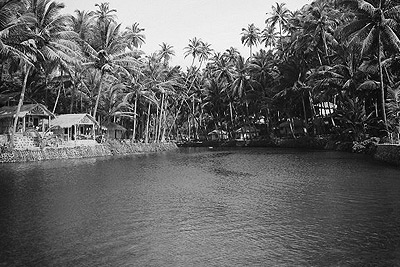 Agonda is a large village located in Canacona in South Goa district, India. Agonda is famous for its beach and It is one of the only four beaches designated as turtle nesting sites under the Coastal Regulation Zone 2011 notification. There is one more beach on other side of Agonda cliff called Cola beach which has an adjoining lagoon.
Source :Wikipedia