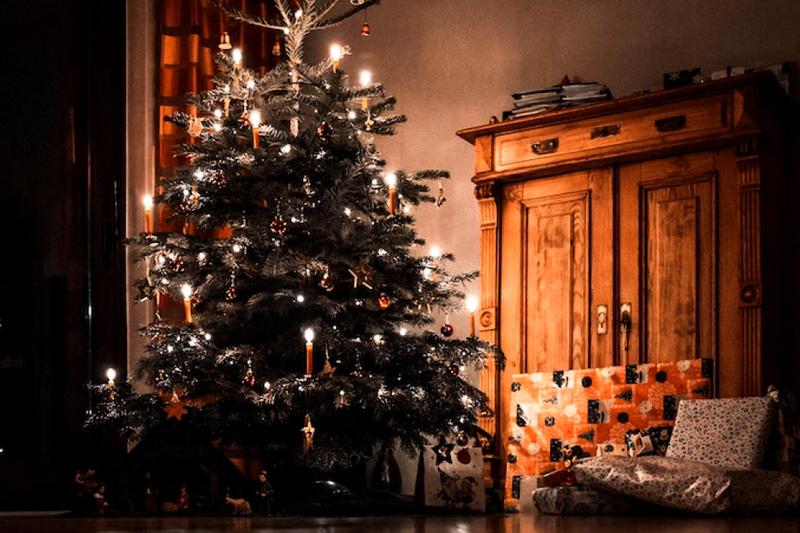 History and Significance of Christmas Trees

Christmas is unimaginable without Christmas trees. Every year on the eve of Christmas, the evergreen Fir Christmas tree is decorated. There is history and significance related to the tree which makes it a significant event to decorate a tree on Christmas Eve. This article can guide you to know the origin of the Christmas tree and its historical significance.

Fir trees were first used as Christmas trees about 1000 years ago in Northern Europe. Pagans used branches of it to decorate their homes during the winter solstice. The Romans used Fir Trees to decorate their temples at the festival of Saturnalia. Christians use it as a sign of everlasting life with God. The first documented use of a tree at Christmas and New Year celebrations is argued between the cities of Tallinn in Estonia in 1441 and Riga in Latvia in 1510. The trees were put up by the 'Brotherhood of Blackheads' which was an association of local unmarried merchants, ship owners, and foreigners in Livonia.

There are a lot of myths surrounding the origins of Christmas trees. One legend says that Martin Luther believed that pine trees represented the goodness of God. Another myth popular in the 15th century tells the story of St. Boniface. He thwarted a pagan human sacrifice under an oak tree by cutting down that tree and a fir tree grew in its place. Its branches represent Christ’s eternal truth. Some versions say he cut down the new fir tree and hung it upside down. It is believed to have led to the tradition of trees that represent the Holy Trinity. All these stories may have helped the Christmas tradition spread. 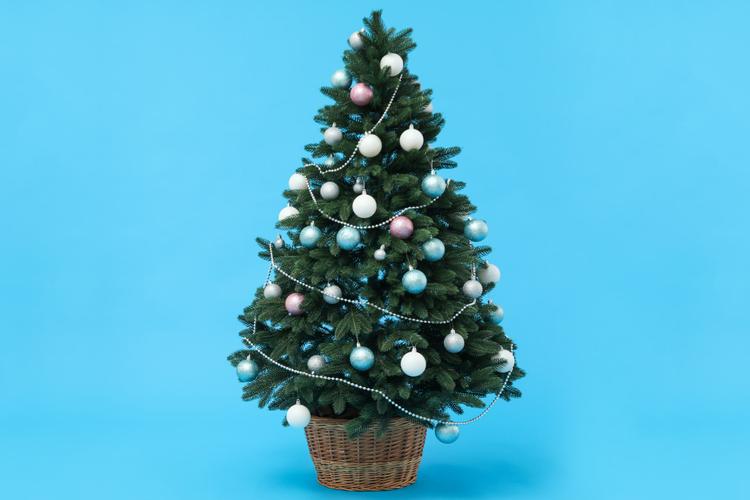 Once on a cold Christmas Eve night, a forester and his family were in their cottage gathered around the fire to keep warm. With a sudden knock on the door, they found a poor little boy standing on the doorstep, lost and alone. The forester welcomed him into his house and the family fed and washed him and put him to bed in the youngest son's own bed. The next Christmas Morning, the family was woken up by a choir of angels, and the poor little boy had turned into Jesus. The Christ Child went into the front garden of the cottage and broke a branch off a Fir tree and gave it to the family as a present to say thank you for looking after him. So ever since then, people have remembered that night by bringing a Christmas Tree into their homes.

Tinsel and The Legend Of Christmas Spider

This story goes that a poor family who couldn’t afford to decorate a Tree for Christmas. When the children went to sleep on Christmas Eve a spider covered the tree in cobwebs. Then on Christmas morning, the cobwebs were magically turned into silver and gold strands that decorated the tree!

In 1895 Ralph Morris, an American telephonist, invented the first electric Christmas lights. In 1885 a hospital in Chicago burned down because of candles on a Christmas Tree. In 1908 insurance companies in the USA tried to get a law that would ban candles. It caused many fires back in time. Thus the beautiful lights came into being.

Where did the custom of decorating Christmas trees originate?

The candle aesthetic was already established in Europe. Decorations like ornaments became more popular in the late 180os. Homemade decorations like cookies and garlands became decorating staples. Throughout the 20th century, technological and industrial developments progressed homespun decorations. It gave way to electric lights and synthetic materials, like tinsel.

You can take the help of our portal to look for christmas trees to india to your loved ones. You can send gifts to India for every occasion including weddings. So go ahead, decorate a tree, make merry and usher in the Christmas celebrations.